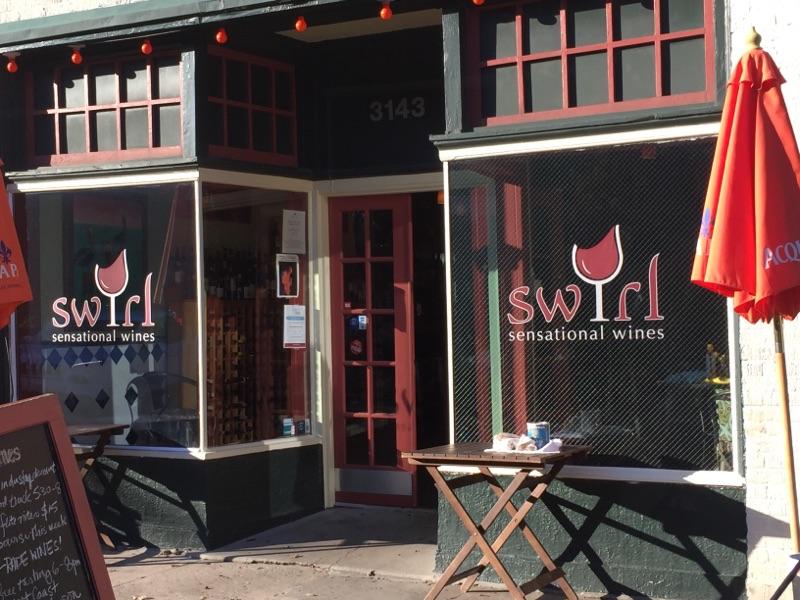 There are many different types of window films that have been introduced in the last 15 years. Here is an explanation of these products and how they are made.

1. Ceramic film is sputtered Titanium through an oxygen or nitrogen gas making Titanium oxide or Titanium nitride. The oxide/nitride insulates the metal reducing the conductivity and increasing its signal friendliness.

2. Nano ceramic film is film that uses nano particles and ceramic. The nano particles may be coated onto the PET or dispersed in one of the adhesive layers. Sometimes companies market the the size of the sputtered metal as nano.

3. IR film is a film the blocks IR light/heat by absorption or reflection. Most use nano particles to absorb this energy. There are also metallized films such as Panorama Hilite 70, V-Kool 70 that are comprised of many layers of metal to reflect IR.